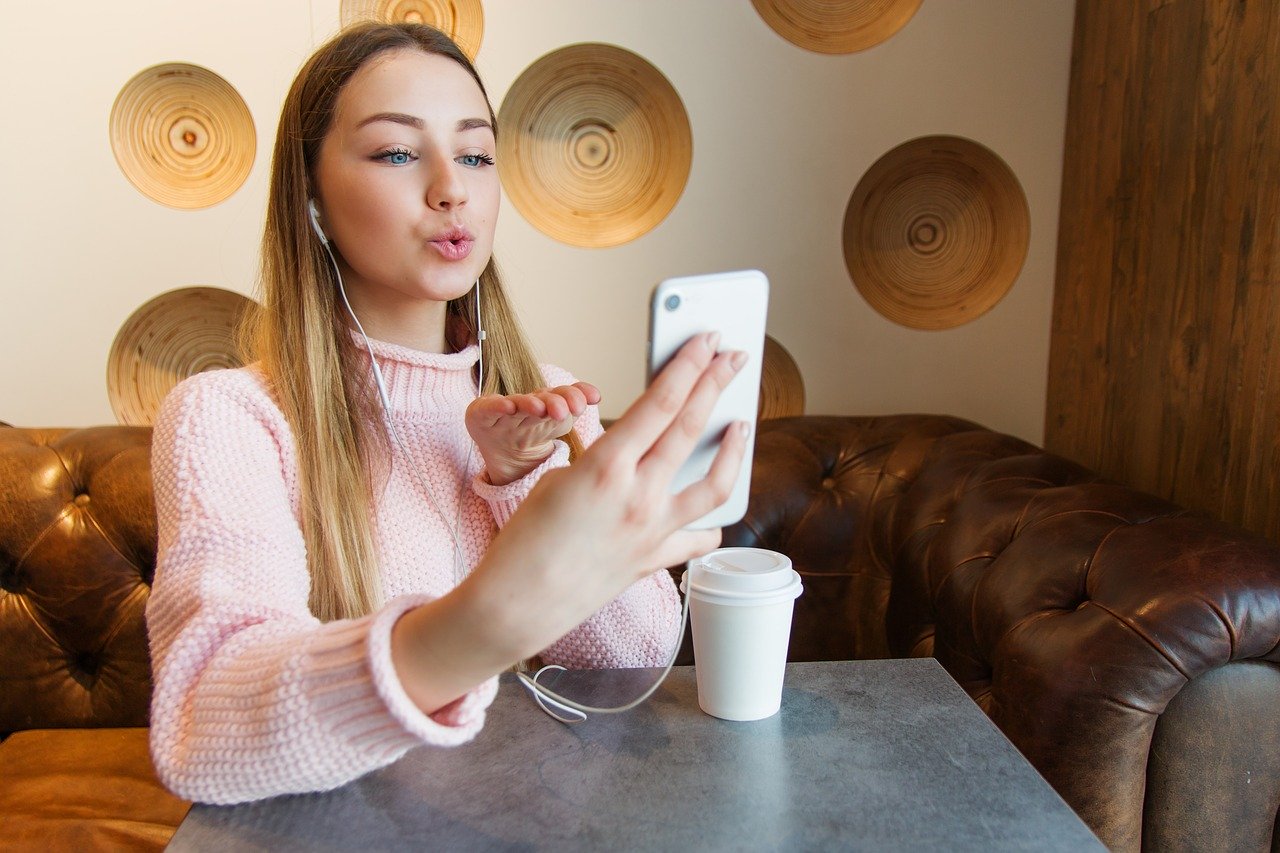 Looking at your own face during an online chat can end up worsening your mood, a new study has found. Adding alcohol to the mix doesn’t help either.

The pandemic moved many of our meetings and gatherings online, so much so that many people ended up experiencing the so-called Zoom fatigue, or the exhaustion individuals may feel after video calls.

In a new study that’s set to be published soon in the journal Clinical Psychological Science, a team of researchers found a particular practice that may impact our mood after such meetings: looking at our own faces.

For their work, the researchers asked the participants to answer a few questions about their emotional status before and after online conversations, the University of Illinois Urbana-Champaign (UIUC) noted in a news release.

During the chats, in which the participants could see both themselves and their conversation partners on the screen, they talked about topics such as their music preferences and the things that they liked or disliked about their local communities. Some of them drank an alcoholic beverage before talking, while others drank a non-alcoholic one.

“We used eye-tracking technology to examine the relationship between mood, alcohol and attentional focus during virtual social interaction,” Talia Aiass of UIUC, co-research lead with Catharine Fairbairn, said in the university news release.

While the participants looked at their conversation partners on the screen more than they looked at themselves, the researchers also found that the amount of time the participants looked at themselves varied. And those who were more “self-focused” were more likely to report emotions linked to anxiety and depression after the call, the Association for Psychological Science (APS) noted in a news release. Simply put, their moods worsened.

Interestingly, the researchers also found that alcohol doesn’t help with the problem, as those who drank alcohol were also more likely to look at themselves.

“In the context of in-person social interactions, there is strong evidence that alcohol acts as a social lubricant among drinkers and has these mood-enhancing properties,” Ariss said. “This did not hold true, however, in the online conversations, where alcohol consumption corresponded to more self-focus and had none of its typical mood-boosting effects.”

In other words, while alcohol may have benefits during normal social interactions, the case may not be the same online. It may even worsen the effect of looking at ourselves during the chat, APS noted.

“These findings point to a potentially problematic role of online meeting platforms in exacerbating psychological problems like anxiety and depression,” Ariss said.

Indeed, the pandemic’s shift to virtual meetings has had various impacts on people’s mental health. For instance, such meetings can take a long time, leading some to continuously focus on their appearance, something that experts say may be detrimental to mental health. Experts have also noted how online meetings require more focus and energy compared to face-to-face meetings.

“At this point in the pandemic, many of us have come to the realization that virtual interactions just aren’t the same as face-to-face,” said Fairbairn.

Over 14% Of World Has Had Lyme Disease: Study

How Does Climate Change Affect Spread Of Infectious Diseases? 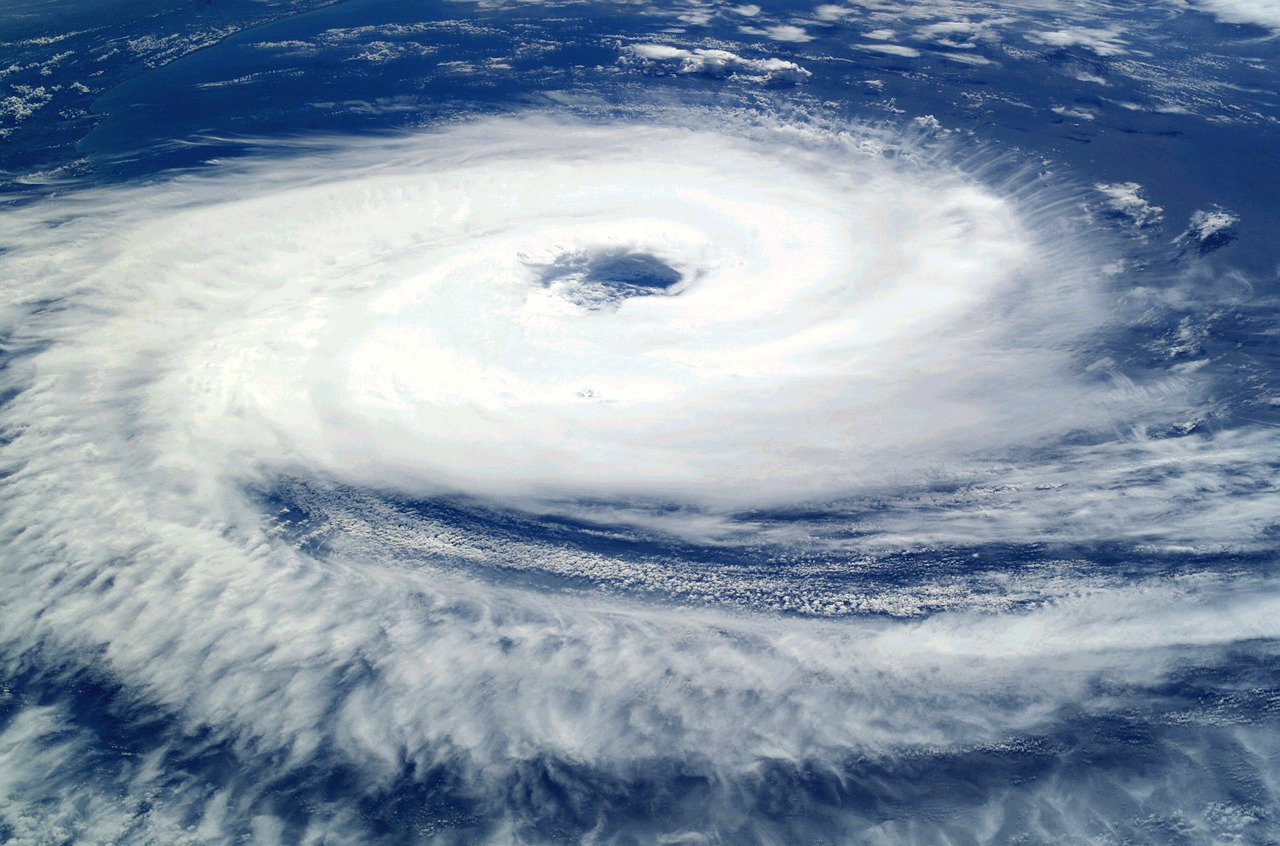 More than leaving lasting damage to the natural environment, climate change is also making human diseases worse, according to a study.

Climate change is not a new problem. Since the initial connection between human activities and global warming in the late 1930s, the scientific community has been spreading information about the rapid changes the planet is experiencing due to man-made greenhouse gas emissions.

Conducted by researchers at the Mānoa’s University of Hawaii, the study analyzed over 70,000 scientific papers for examples of direct links between known diseases and global warming. Out of the 375 diseases analyzed, the team found that 218 were affected by climate change.

Specifically, the team found that climate change-related hazards – like ice precipitation, humid environments, and warmer temperatures – could bring pathogens closer to people. This favors the proliferation of ticks, mosquitoes, fleas, birds, and mammals responsible for the spread of viruses and bacteria that cause Lyme disease, malaria, dengue, and the plague, to name a few.

The researchers also found that extreme weather events caused by climate change have resulted in the displacement and forced migration of thousands of people in the world’s most vulnerable parts, triggering more contact between humans and pathogens.

The changing weather is also pushing the pathogens to adapt and become stronger, while added stress from unsafe living conditions and lack of access to healthcare has made the human immune system weaker.

“Given the extensive and pervasive consequences of the COVID-19 pandemic, it was truly scary to discover the massive health vulnerability resulting as a consequence of greenhouse gas emissions,” said Camilo Mora, a study lead author and geography professor in the College of Social Sciences.

The study also brought some positive news. For example, some pathogens and viruses that couldn’t survive in warmer weather got reduced.

But this hardly balances out how much worse certain diseases have gotten, making it unlikely for humans to adapt in time.

“The world will need to reduce the greenhouse gas emissions that are driving climate change to reduce these risks,” the authors concluded. 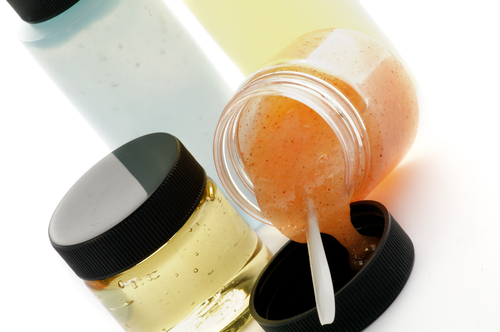 Arecent study has revealed a concerning connection between the most prevalent type of liver cancer and some man-made chemicals found in industrial items, often known as “forever chemicals.”

It is reportedly the first study in humans to precisely relate liver cancer to “forever chemical” exposure. The term “forever chemicals” refer to polyfluoroalkyl compounds (PFAS), which can last in the environment for decades and have the potential to resist disintegration. They cause air pollution and can harm the organ tissues in exposed humans and animals, CTV News reported.

According to the Centers for Disease Control and Prevention, PFAS were first introduced in the 1930s as a revolutionary material used in the development of nonstick cookware like Teflon. They were quickly adapted to all kinds of products and packaging, from construction materials to cosmetics, that benefit from their liquid- and fire-resistant properties, New York Post reported.

In the current study, published in JHEP Reports, researchers analyzed the Multiethnic Cohort Study database, which contains data from a study of over 200,000 inhabitants of Hawaii and Los Angeles. The dataset was narrowed down to 100 participants and 50 of them suffered from liver cancer or nonviral hepatocellular carcinoma. Researchers searched for remnants of “forever” molecules in their blood and tissue samples before their diagnosis.

It showed the participants were exposed to a variety of PFAS, with perfluorooctane sulfate (PFOS) being the most prevalent one. In fact, compared to those with the least exposure to PFOS, those in the top 10% of exposure had a 4.5-fold increased risk of developing liver cancer.

PFAS compounds are used in a wide range of products. But recent findings have determined many adverse effects of PFAS, from hypothyroidism to low birth weight, according to New Atlas.

The lack of appropriate samples is partly the reason why there have been fewer human studies, according to research author Veronica Wendy Setiawan.

“When you are looking at an environmental exposure, you need samples from well before a diagnosis because it takes time for cancer to develop,” Setiawan said.

The research team also highlighted the potential effects of PFOS on the normal functioning of the liver. After analyzing the samples, they discovered evidence suggesting that PFOS may affect the liver’s natural processes for metabolizing glucose, bile acids and branched-chain amino acids.

A consequent condition known as non-alcoholic fatty liver disease, or NAFLD, is caused by the accumulation of more fat in the liver when there is disruption of normal metabolic processes.

Those with NAFLD have a substantially higher risk of acquiring liver cancer. By 2030, 30% of adults in the U.S. are expected to be impacted by NAFLD, Medical Express reported. 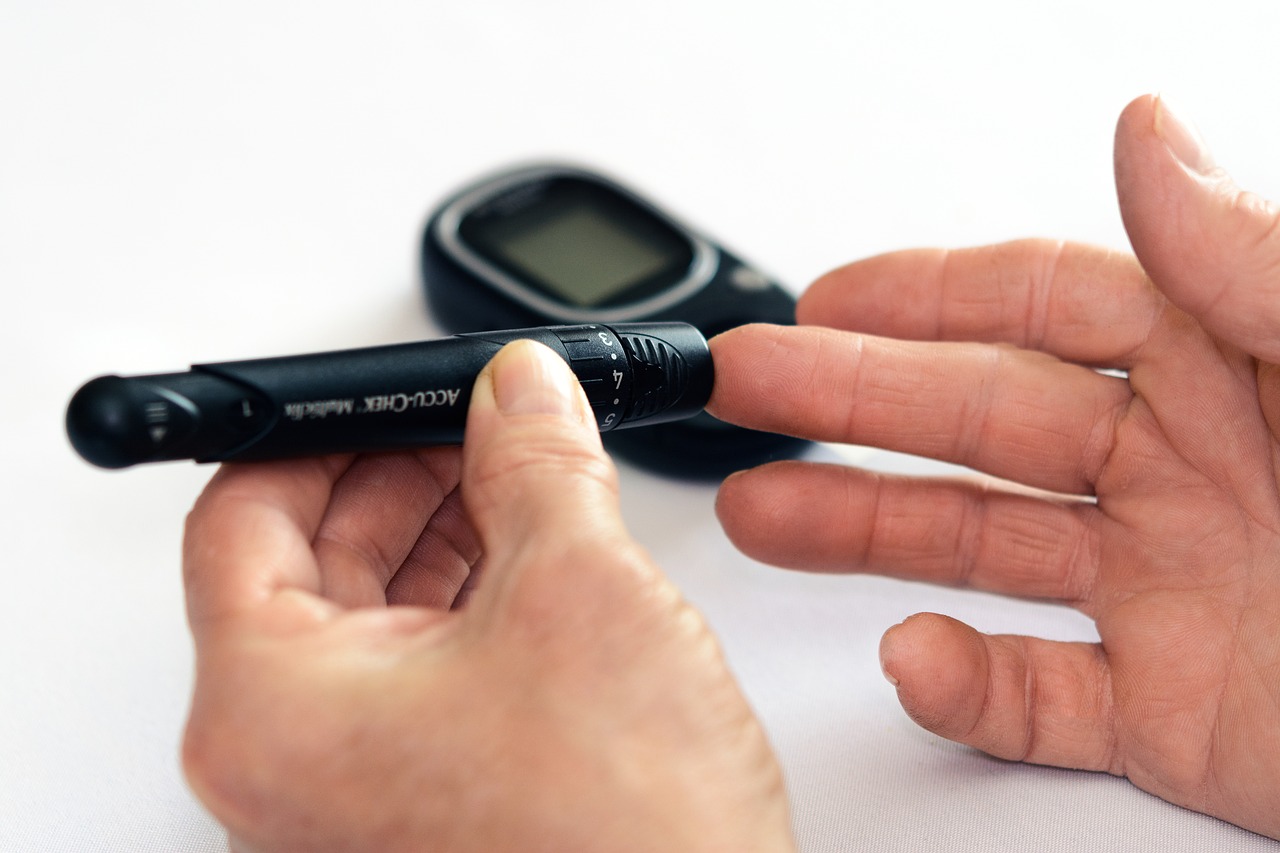 Diabetes drugs are once again under the microscope as the Food and Drug Administration (FDA) has found certain samples of sitagliptin contain nitrosamine – a possible cancer-causing ingredient – at levels above what is allowable by the agency.

Sitagliptin is used for the management of high blood sugar in individuals that have Type 2 diabetes, but it is not the first ingredient to raise a flag with the FDA over allowable levels that could cause cancer.

Several makes of the diabetes drugs metformin were previously recalled under the agency’s supervision, as well as a number of high blood pressure pills and Pfizer’s smoking cessation medication – Chantix – all due to a possible cancer-causing risk from an ingredient known as NDMA or N-Nitrosodimethylamine in levels higher than were allowed by the FDA.

Now Merck’s diabetes drugs Januvia, Janumet, and Steglujan, which contain sitagliptin with higher than allowable levels of nitrosamine, are being reviewed by the agency. The pills are still being permitted to be made to stave off a shortage of medication, Bloomberg reported.

In an email to the news outlet, Merck confirmed that it “recently detected a nitrosamine identified as NTTP in some batches of our sitagliptin-containing medicines,” adding that it is working with health officials globally to put in place quality control measures to ensure the drugs meet FDA interim limits.

The FDA said that it allows 37 nanograms per day of nitrosamine in a drug, but to avoid any shortages of the diabetes medications, it is allowing up to 246.7 nanograms daily. The agency did maintain that cancer risk with the allowable increase is minimal.

The FDA said, “It could be dangerous for patients with this condition to stop taking their sitagliptin without first talking to their health care professional.” It also “recommends prescribers continue to use sitagliptin when clinically appropriate to prevent a gap in patient treatment.”

Januvia is the third best-selling drug for Merck, followed by Janumet, with revenues of $3.3 billion and nearly $2 billion, respectively, in 2021 for the company, Bloomberg said.