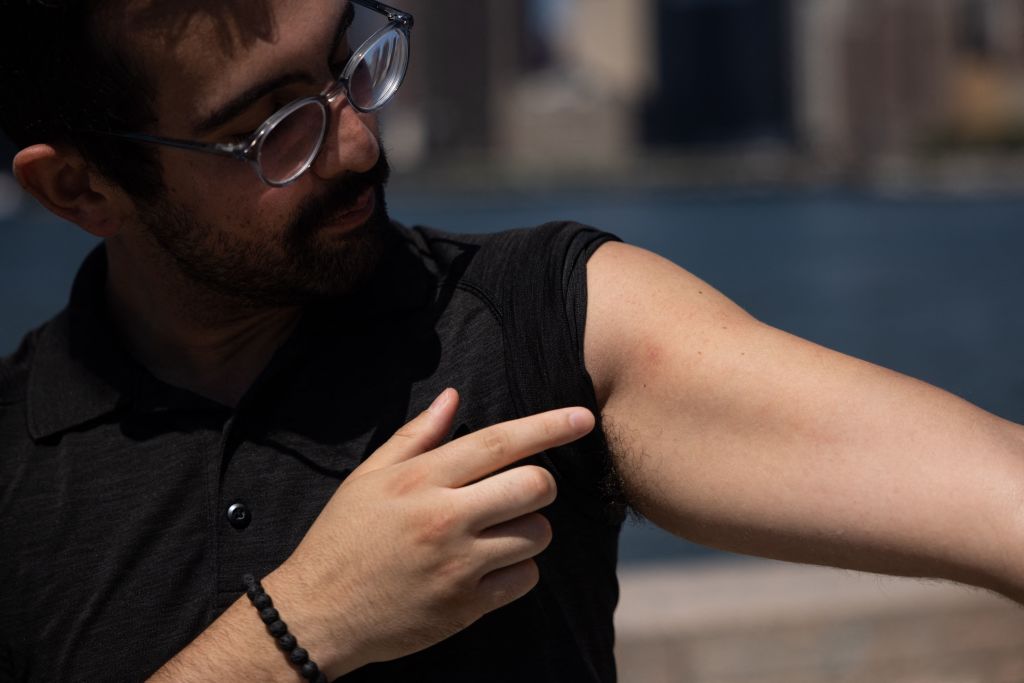 Authorities have reported five cases of ocular monkeypox in the U.S. amid the 2022 outbreak. People who get monkeypox may get this eye-related complication, which can even lead to vision impairment.

The U.S. Centers for Disease Control and Prevention (CDC) reported the cases in its Morbidity and Mortality Weekly Report (MMWR) Monday. The five cases of ocular monkeypox were logged from July to September this year. Among them, two had HIV-associated immunocompromise.

According to the CDC, ocular monkeypox is defined as the “presence of new ocular disease compatible with Orthopoxvirus (OPXV) infection in a patient with probable or confirmed monkeypox,” and there is no other explanation for the ocular condition.

A monkeypox virus infection may affect “vulnerable” parts of the body, including the eyes, the agency explained. This can happen if the virus is introduced to the eye, which can then be “debilitating” for a patient with a monkeypox infection.

Resulting problems may range from mild to severe and cause conditions such as corneal ulcer, keratitis, conjunctivitis, corneal scarring, or, albeit “rarely,” vision loss.

In a 2014 study of monkeypox infections in the Democratic Republic of Congo, for instance, 23% of the patients reportedly had conjunctivitis, according to the CDC. In the current outbreak, however, it has been rather “uncommon,” with only less than 1% of the cases showing eye-related symptoms.

That said, the agency is urging healthcare providers to be aware of this potential manifestation of monkeypox infection, calling it a “sight-threatening condition.”

For instance, one of the patients, described only as Patient A, presented a “progressive rash” and symptoms on the left eye such as swelling, itching and photosensitivity. Days later, the patient was admitted to the hospital because of “worsening ocular symptoms,” with the left eye having conjunctivitis. At the time, the patient’s visual acuity was at 20/40, which is still quite close to the “standard” 20/20 vision.

The patient was discharged after five days but was readmitted weeks later because of new lesions and worsening vision in the left eye, which at the time already had an acuity of 20/300. He also had keratitis, conjunctivitis and conjunctival ulcer.

As of the posting of the CDC report, the patient was still at the hospital with “waxing and waning” pain in the left eye. The most recent visual acuity measurement was at 20/800, which the CDC described as a “profound visual impairment.” In the U.S., visual acuity of 20/200 can be considered “legally blind.”

“All five patients with ocular monkeypox described in this report suffered prolonged illness, four were hospitalized, and one experienced significant vision impairment,” the CDC noted.

The agency is advising healthcare providers to consider “urgent ophthalmic evaluation” and treatment if a patient with monkeypox presents ocular symptoms so as to prevent poor outcomes for their eyesight.

As for the patients themselves, they are being advised to practice good hand hygiene and avoid touching their eyes. It would also be best to stop using contact lenses for the time being. 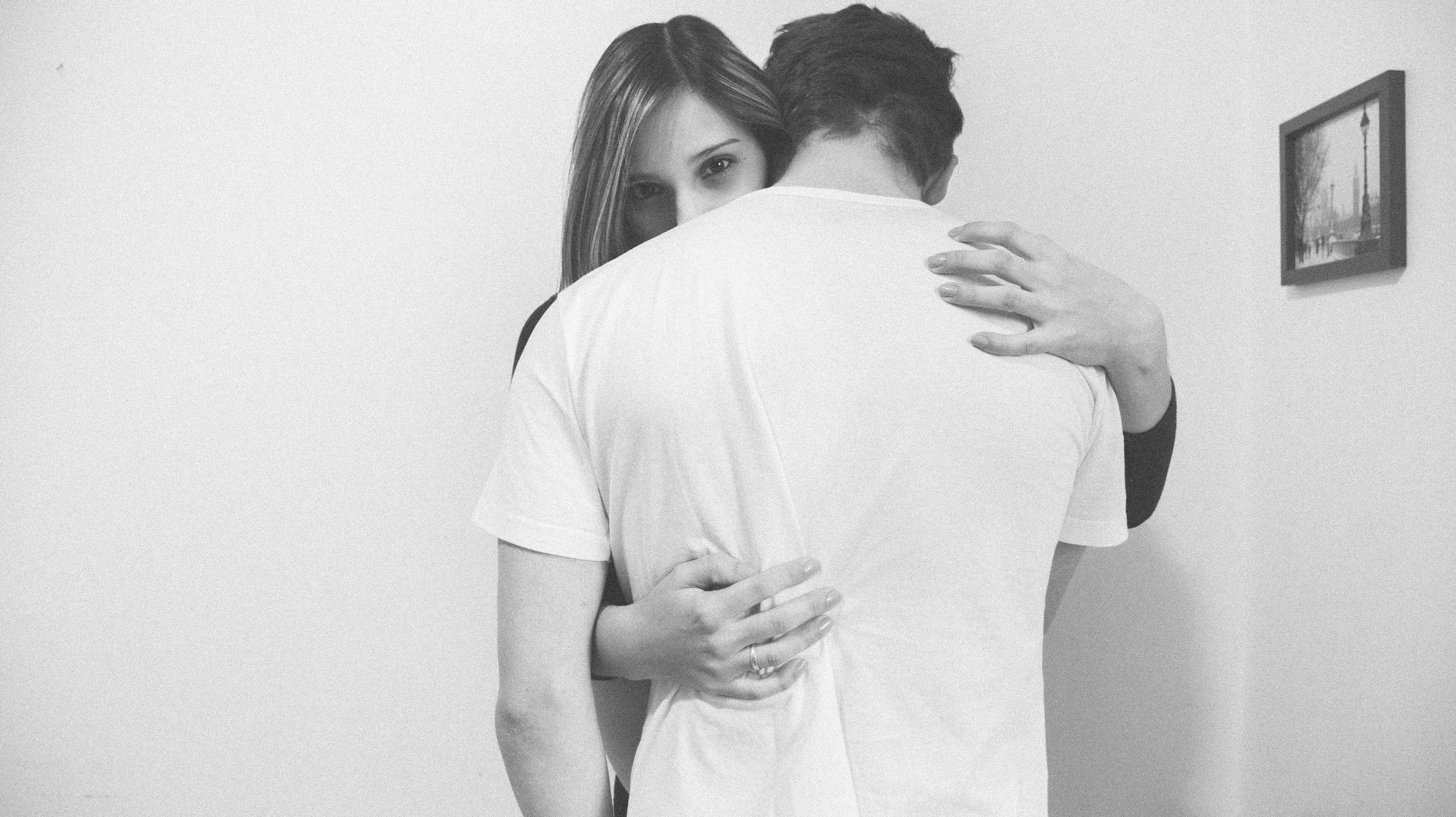 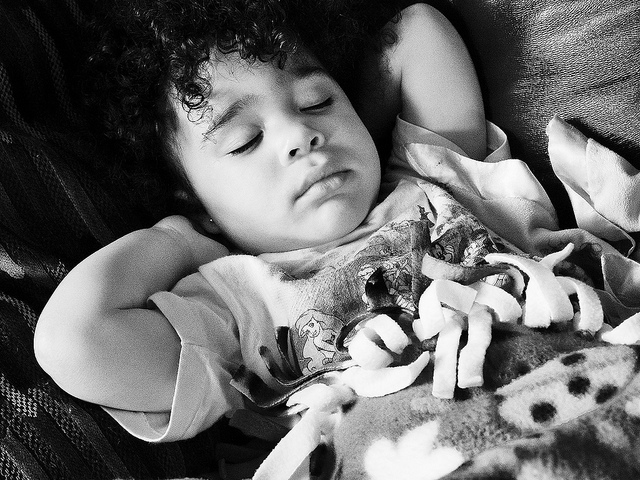 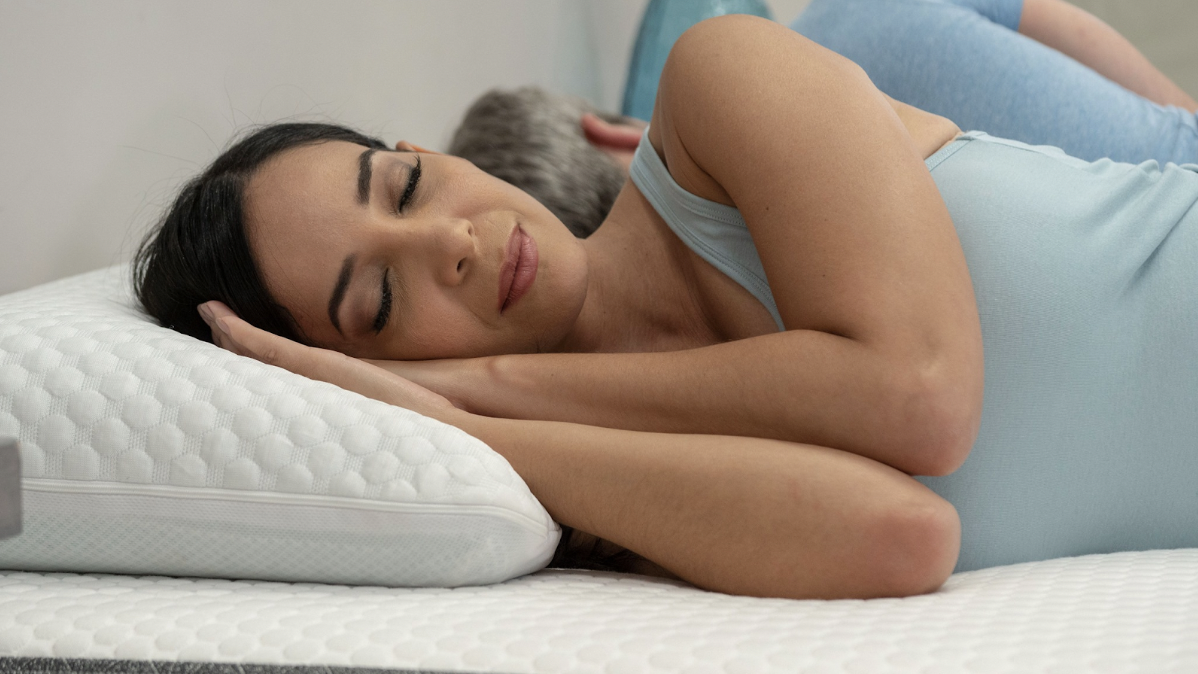